We have different kinds of guests at Steading Holidays, from all over the UK, Europe, UAE, Russia… But this week we’ve had a very special guest. His name is Brendan, and he has turned Ardnamurchan upside down. 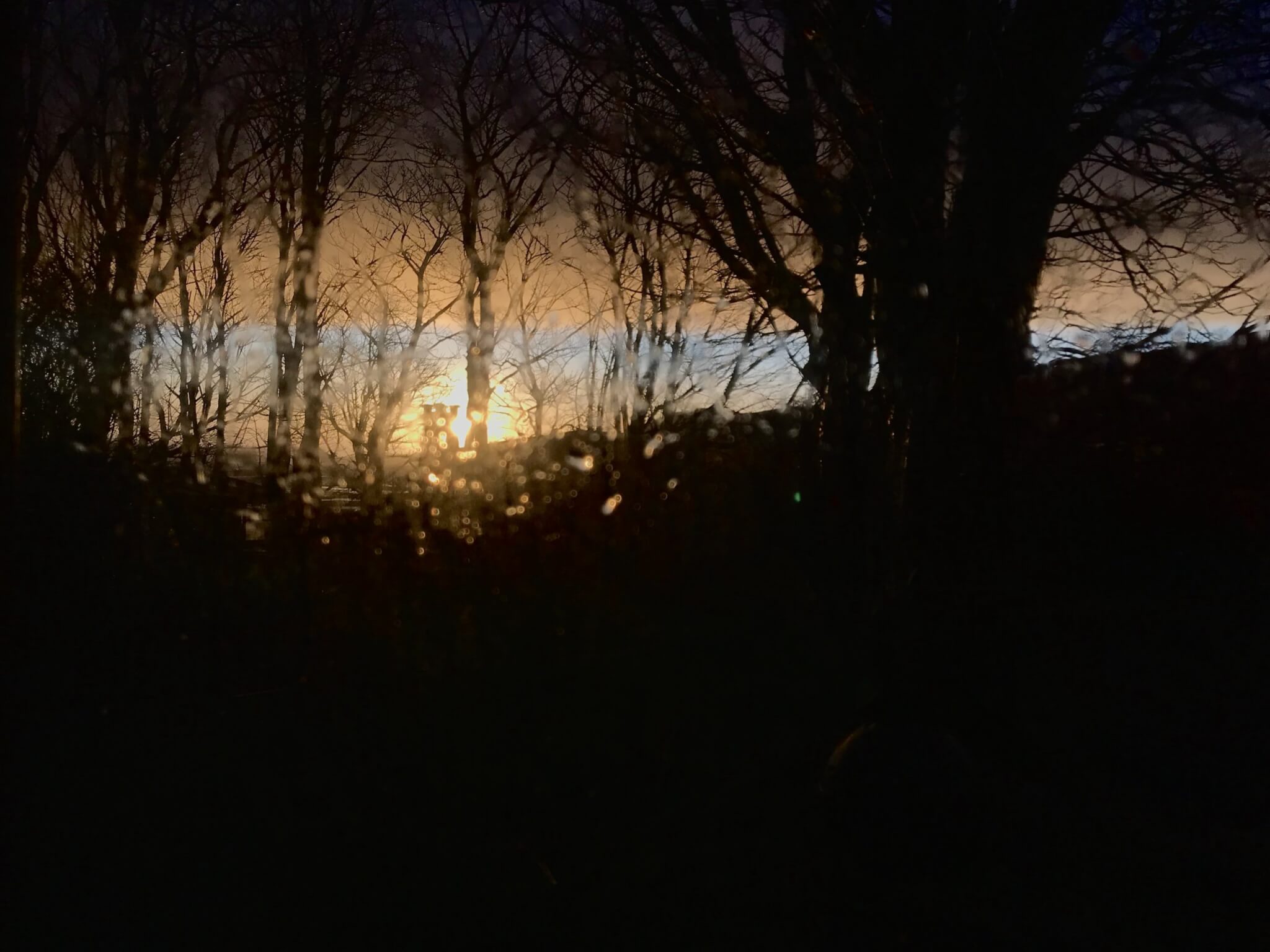 Brendan has come on Monday. Every second Monday we traditionally go to a long walk: one of the villagers volunteers to develop a root, leads the group along secret paths, and invites them for a cup of tea and a homemade cake. One day I will tell you more about our ArdWalks (which is for Ardnamurchan Walks), but now my hero is Brendan. This Monday it was my turn to lead the walking group, and Brendan couldn’t stop us, though he was trying hard.

I guess you’ve already understood that Brendan is a storm. Yes, while the Americans give their hurricanes girlish names, here in Scotland we have storms with male names as well as with the female ones. Brendan has turned off the electricity at the peninsula, so thanks to him, hundreds of people at Ardnamurchan had a lovely evening with candlelights in their homes and dramatic view at the window.

To tell frankly, sitting at the panorama window with the ArdWalkers, eating a pumpkin cake with jam, and drinking milked tea, it was almost impossible to believe in our bravery  ̶a̶n̶d̶ ̶s̶t̶u̶p̶i̶d̶i̶t̶y̶ to walk at the hills while the area is in Brendan’s hands. The other day we’ve found out that he has scattered seaweed all over the road, broken several chairs and benches, and had a lot of fun playing with everything not attached to the ground.

Now that Brendan has flown East, the weather is soft, the sky is blue, life is wonderful, and I have a lot of seaweed to fertilize the ground in my garden. Thanks Brendan! 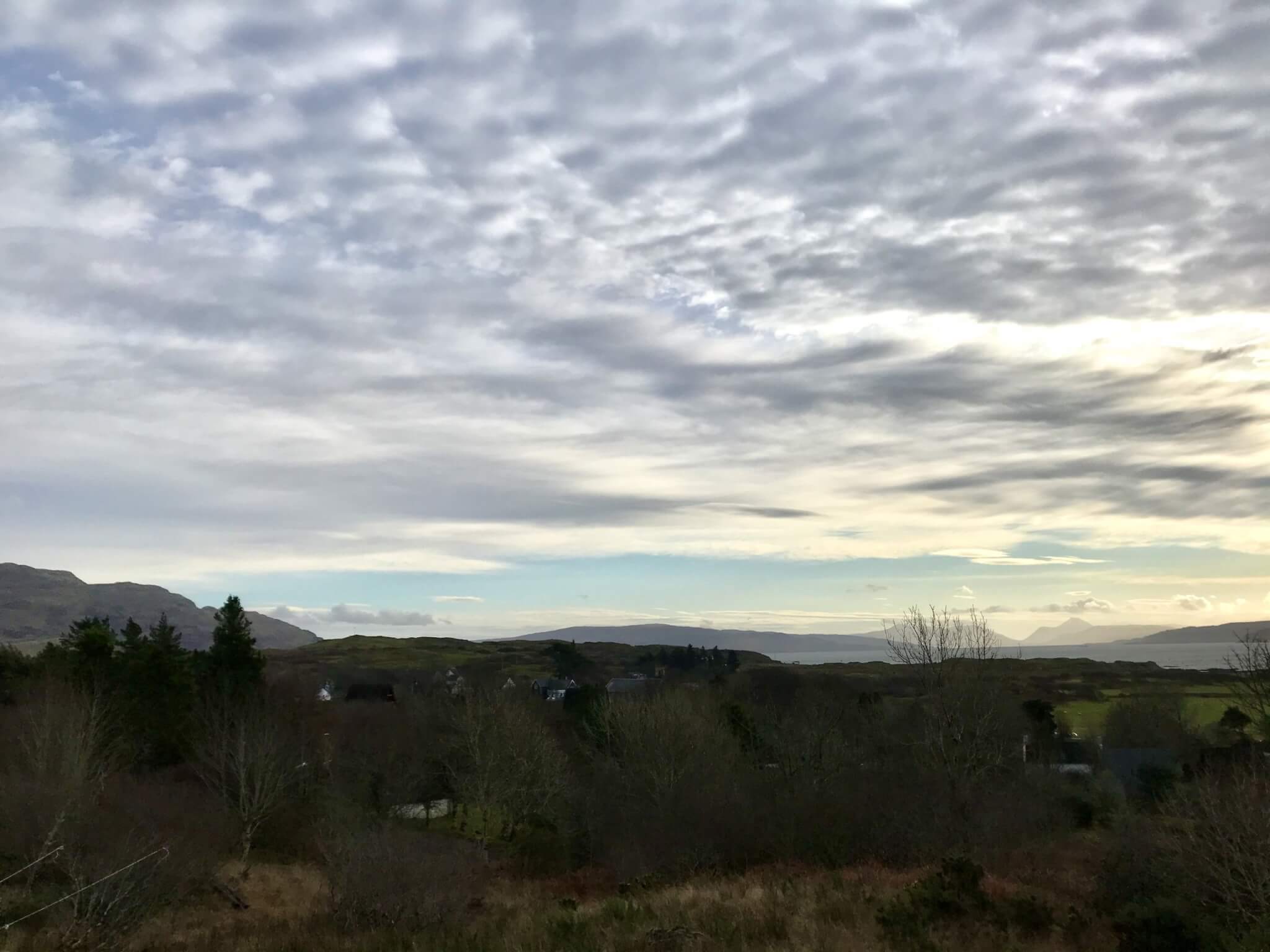